Redesign the city, it is possible now 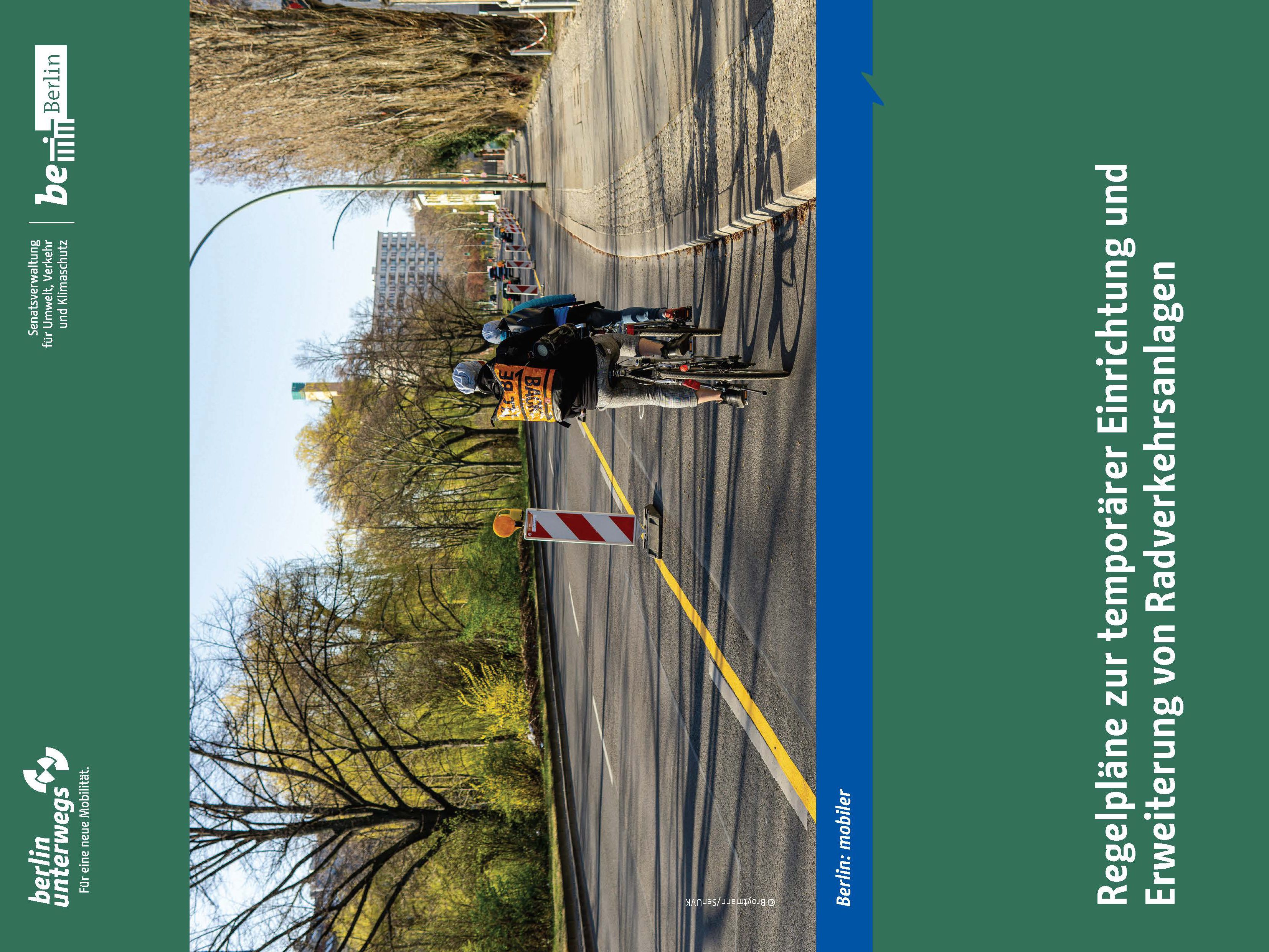 After weeks of lockdown, nothing significant has been done to facilitate social distancing in the public space. Hospitals create extra capacity for intensive care beds in the blink of an eye. Households were transformed overnight into online learning places and workplaces. Supermarkets are boarded up to cater for the influx of customers and secure cashier staff. In the urban space, everything continued to look like the good old days, with the only difference that the streets are left vacant.

When we talk about the design of public space, the authorities only know the language of restriction and repression. The police and neighbourhood guards are busy enforcing the advice of virologists. Don’t walk on the grass, don’t play with the ball, don’t sit still, don’t walk too close together. Those unwilling to hear will receive a considerable fine. The approach has good reason, because the mortality figures cannot be misunderstood.

The paradoxical result of this approach is that pedestrians are pushed together on footpaths that are often barely wider than the corona standard of one and a half meters. Probably the most notable point was the closing of a bridge over the Avenue de Tervuren in Brussels, part of the popular Green Walk, because it turned out to be too narrow to maintain social distancing. Again with the perverse result that pedestrians and cyclists were crowding at the traffic lights on a deserted boulevard, at that spot no less than eight lanes and two tram rails wide. Elsewhere parks were simply closed for the same safety reason, again with the same perverse effect that pedestrians were squeezed together on narrow footpaths.

When it comes to the design of urban space, there is little positive news to report for the time being. It speaks for what mobility expert Kris Peeters called the ‘windscreen perspective’, that one of the first measurements in the context of covid-19 was the suspension of parking fines. It happened in Brussels, in Leuven and in Ghent. The measurement is paradoxical, not to say obscene, in the light of the message to stay home and only make essential travel arrangements.

Meanwhile, images of cities all over the world are circulating, opening streets to cyclists and pedestrians, from Berlin to Bogota and Winnipeg. Even in a car addicted country like the US, things are changing drastically: New York, Oakland and many other cities. It’s not about heavy infrastructure works, but about traffic cones, nadar fences and at most an extra stroke of paint. Vienna installed a simple rule that qualifies some streets as a designated residential area. The light, tactical interventions quickly respond to the changed balance on the street and the call to be able to keep a safe distance in traffic infrastructure as well.

In Belgium, minimal interventions enable public services to leave everything as it is. On some bicycle routes around the royal domain of Laeken, the waiting time at traffic lights was adjusted by forty seconds in favour of cyclists – in normal times, it has been almost a matter of fighting for an extra five seconds. The narrow-minded benevolence distracts attention from the deserted street scene, on that route at least two times three lanes wide.

About the foreign examples, mobility expert Dirk Lauwers twittered: ‘It’s not a question of ability, but of political will’. I doubt that. The expertise is there, the political will is there, but the world will have to end before any thought is given to the redistribution of public space. In theory, it is easy to force change in times of crisis. A lot of old customs and habits have been dropped in no time in the fight against covid-19, and quite rightly so. And yet the city seems to survive, now transformed into a blank asphalt plain, waiting to be brought back to life.

The question is: how is it possible that the existing spatial order reproduces itself so easily, even though it has lost all meaning in the fight against a deadly virus? The answer lies not in (bio)power, but in activism. Making the central avenues in Brussels free of car traffic demanded years of struggle, and mass picnics ultimately gave the final blow to an old regime. In the struggle against the Oosterweel highway link in Antwerp a popular referendum was necessary. Today at least one certainty remains: the struggle for a healthy city was difficult in normal times and even more difficult in the corona regime.